Wow. I never thought I would be able to say this, but one of my Mean Girls videos actually reached one million views on YouTube. Thank you so much to everyone who watched it, liked it, shared it, and commented on it. I am so happy that (mostly) everyone enjoyed it, and hopefully I will be able to inspire some of my younger audience members to go out and watch Mean Girls (With your parent’s permission, of course). So once again, thank you so much to everyone who watched it. The link is listed below in case you’ve never seen it before! Also thanks to you guys and your awareness after my vlog about people stealing my videos and taking credit for them, thanks to you guys, YouTube added an “Official” badge on our video so everyone knows we’re the real deal, and they deleted all the faker’s videos thanks to you guys reporting them. TTYL! xx 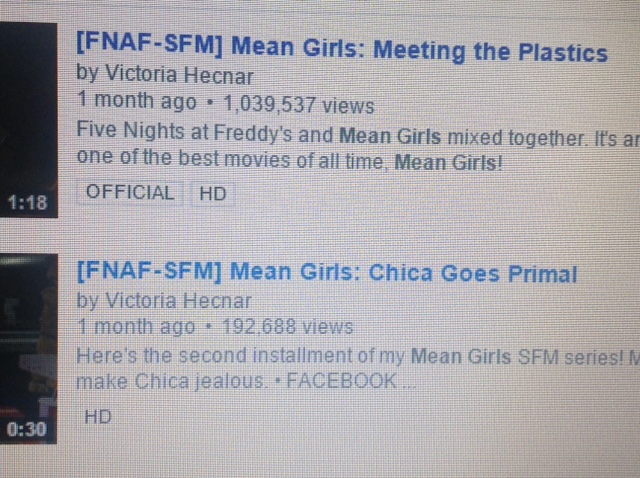 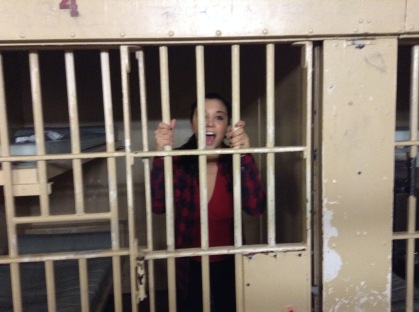 About a month ago, there was tours going on at the male and female jail in my city. I wasn’t actually in jail! They closed in August due to it being too small and old for today’s prison standards, so they let people come in and tour it for $10 per person. I went with my dad and my boyfriend and it was pretty fun. They used to hang people there, so there was that. There was also graffiti (some creative, some weird, some religious, and some sexual) all over the walls. There was even a magazine clipping for a hairstyle, in the men’s area. I guess they wanted fuller, more beautiful hair. Take a look at some of the pictures that I took here: 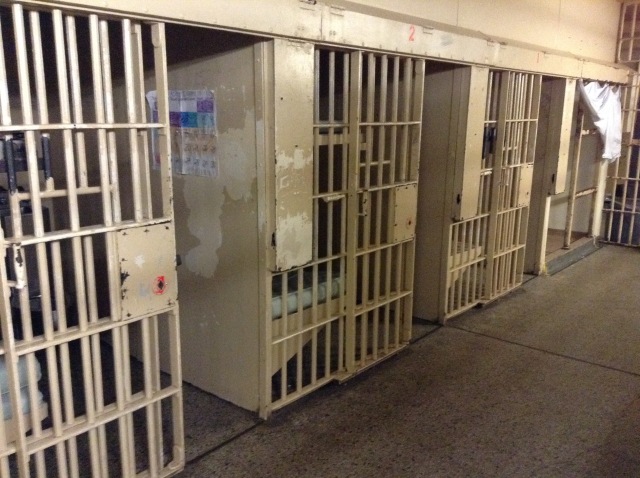 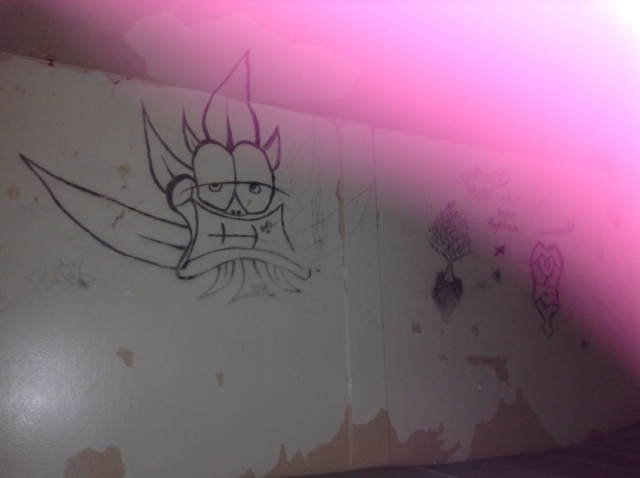 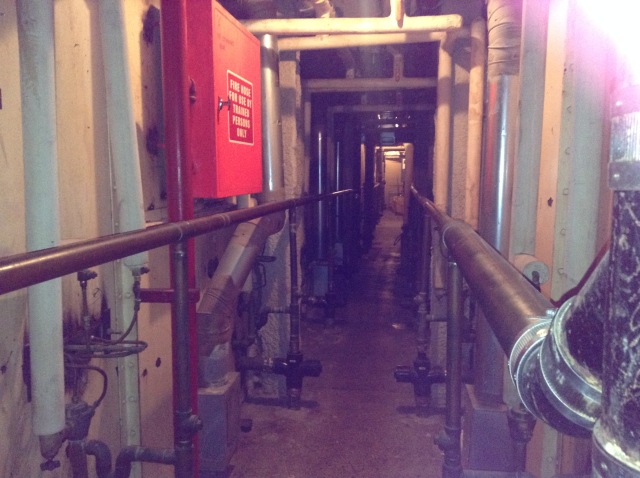 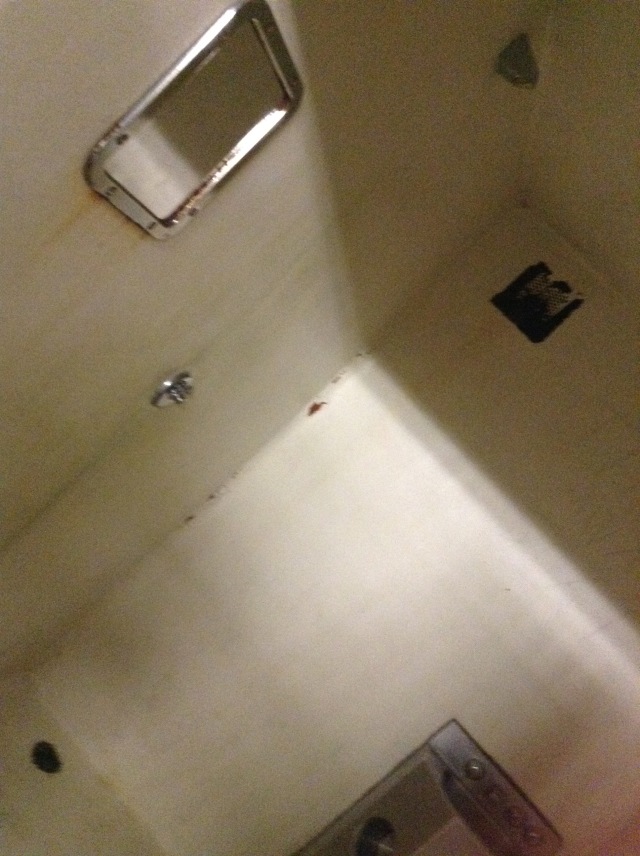 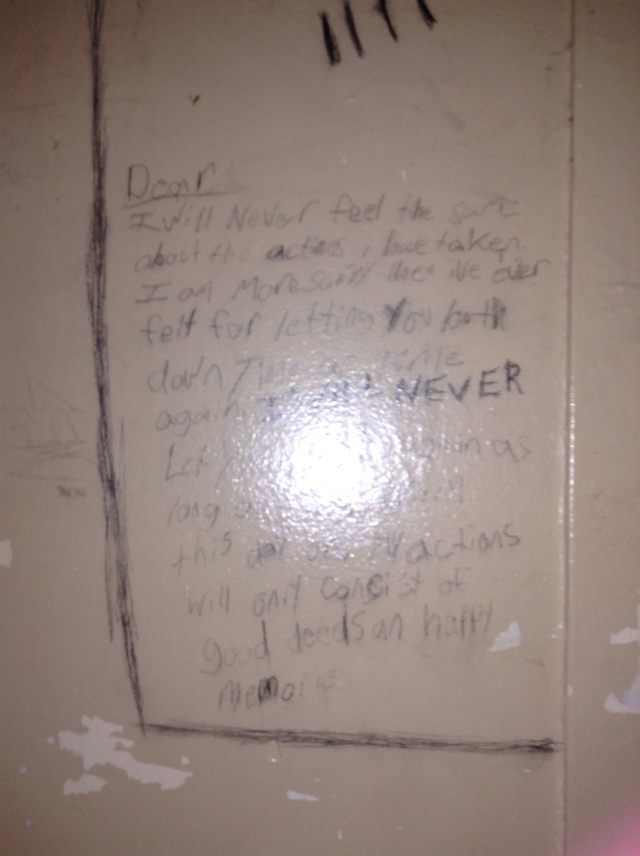 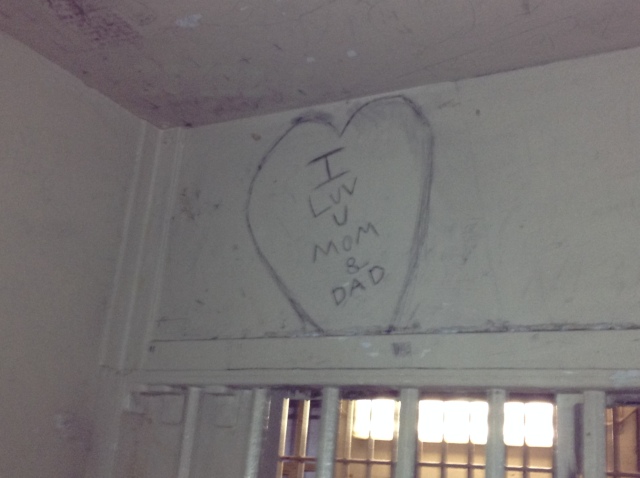 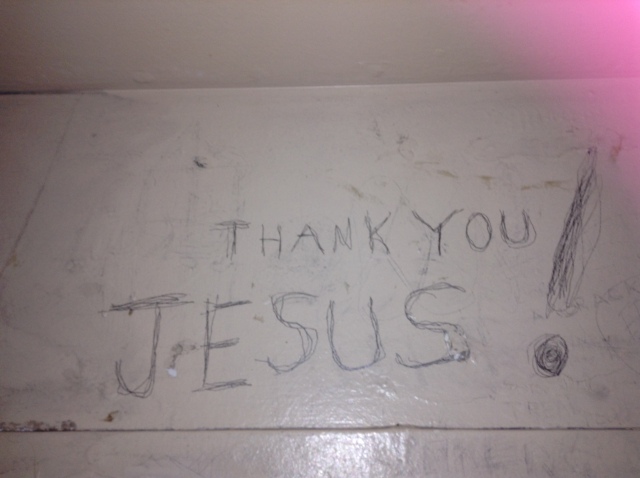 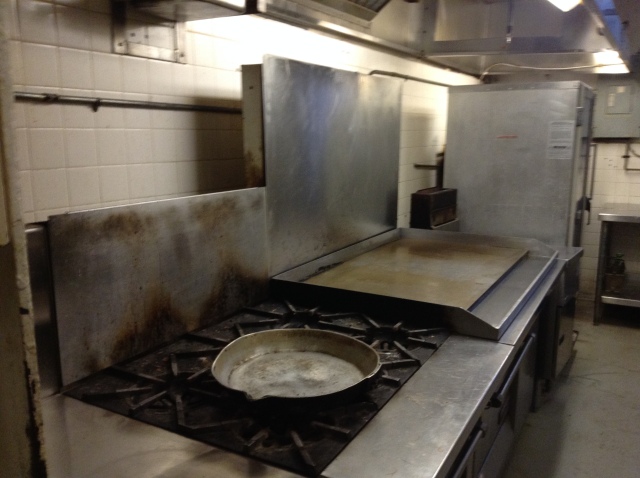 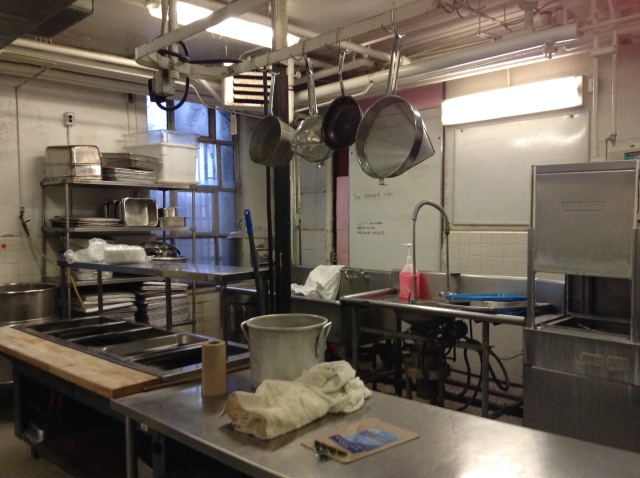 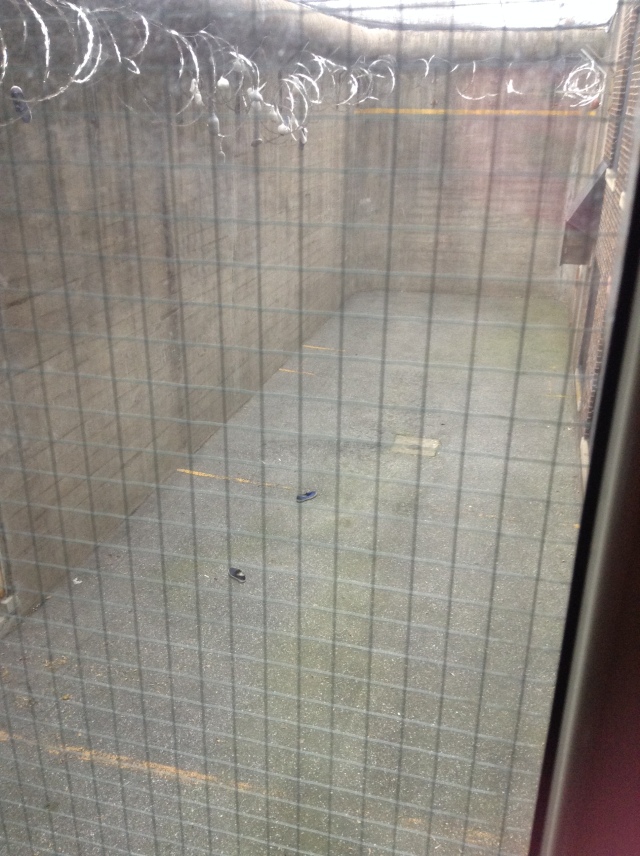 They were allowed twenty minutes of being outside per day. 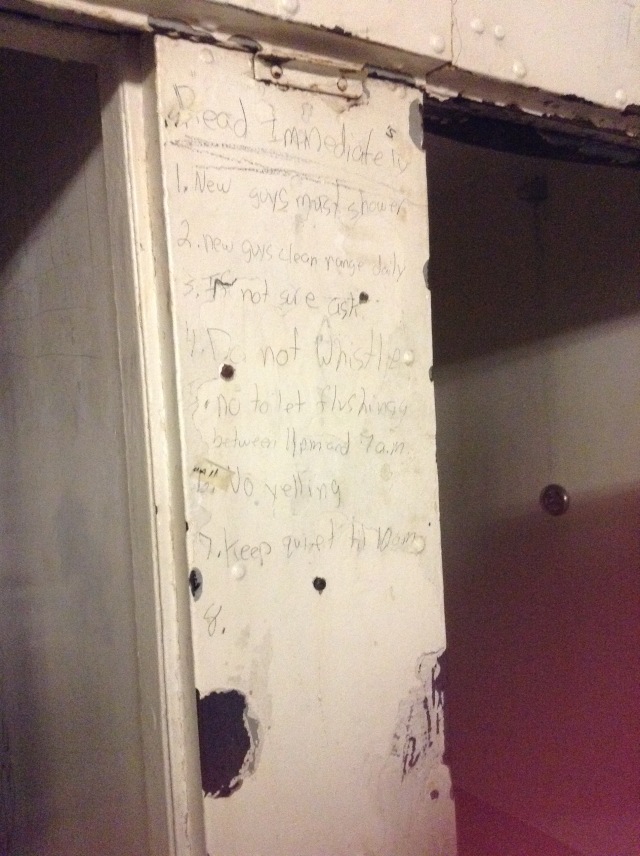 Aw, man. We’ll never find out what number eight was . . . (This was written by an inmate, not an official!) 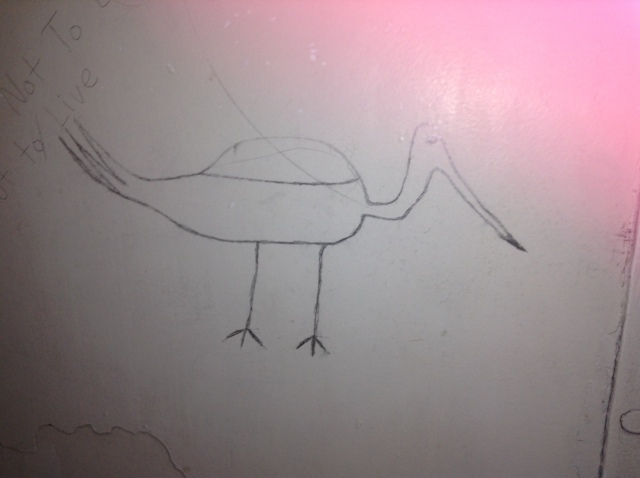 Now this is what I call a skilled drawing. 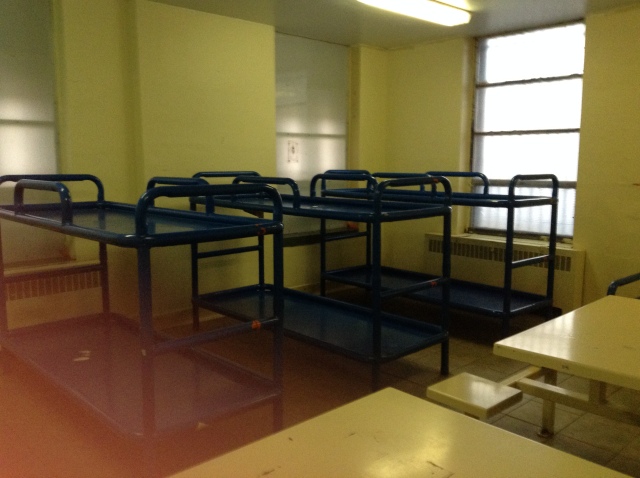 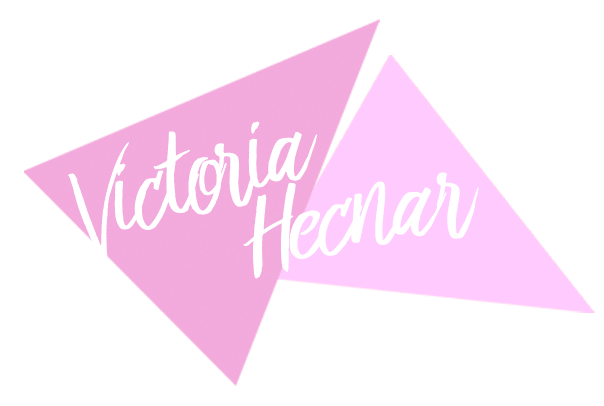