I hope everyone’s Christmas went great, and that you’re all looking forward to the new year! I have some pretty cool stuff coming up in the new year that I’m excited to show you guys, but until then, I’ll be making a few more blog posts!

Last month, I had the privilege of traveling to Alberta, Canada for work. I’ve been before when I was 13, but haven’t been since. Although it’s extremely cold there, I have to say, it’s much of a nicer place than where I live. The people are much nicer in Alberta, the scenery is just gorgeous, and there’s a lot to do and see. We were in Jasper, Alberta and Edmonton, Alberta. In Jasper is where we saw all of the mountains, lakes, and animals (including the cute little caribou in the picture below). In Edmonton, we went to the West Edmonton Mall, which is the biggest shopping centre in Canada. They’ve got plenty of stores, an ice rink, a water park, an amusement park, hotels with themed rooms, and more. Since we were mostly busy with work, we didn’t have much time to do a lot at the mall but we got to go on a roller coaster and go out to eat which was pretty fun.

There’s some photos I took below. Have you ever visited Alberta? 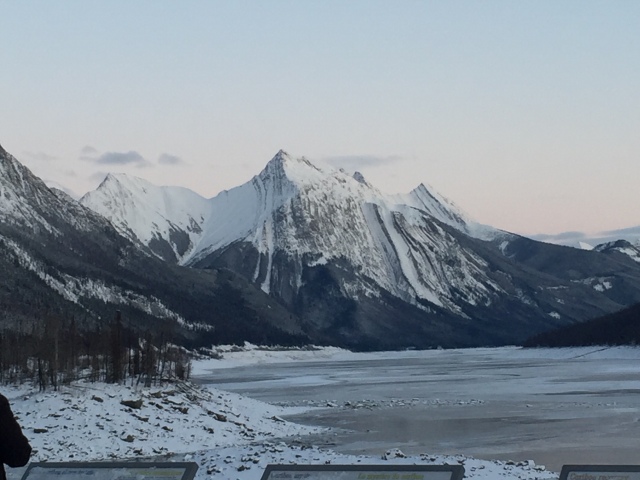 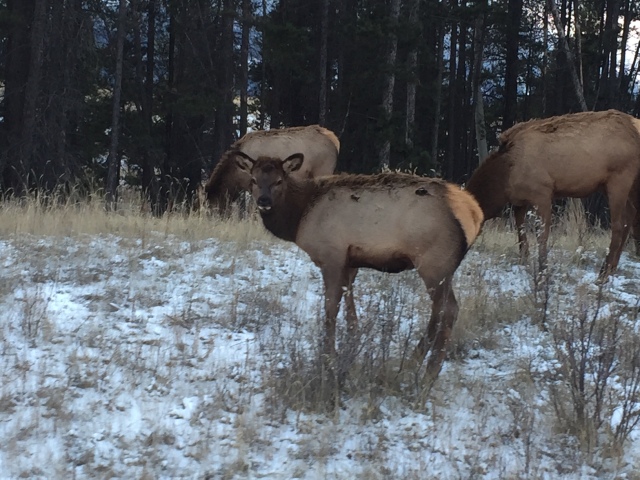